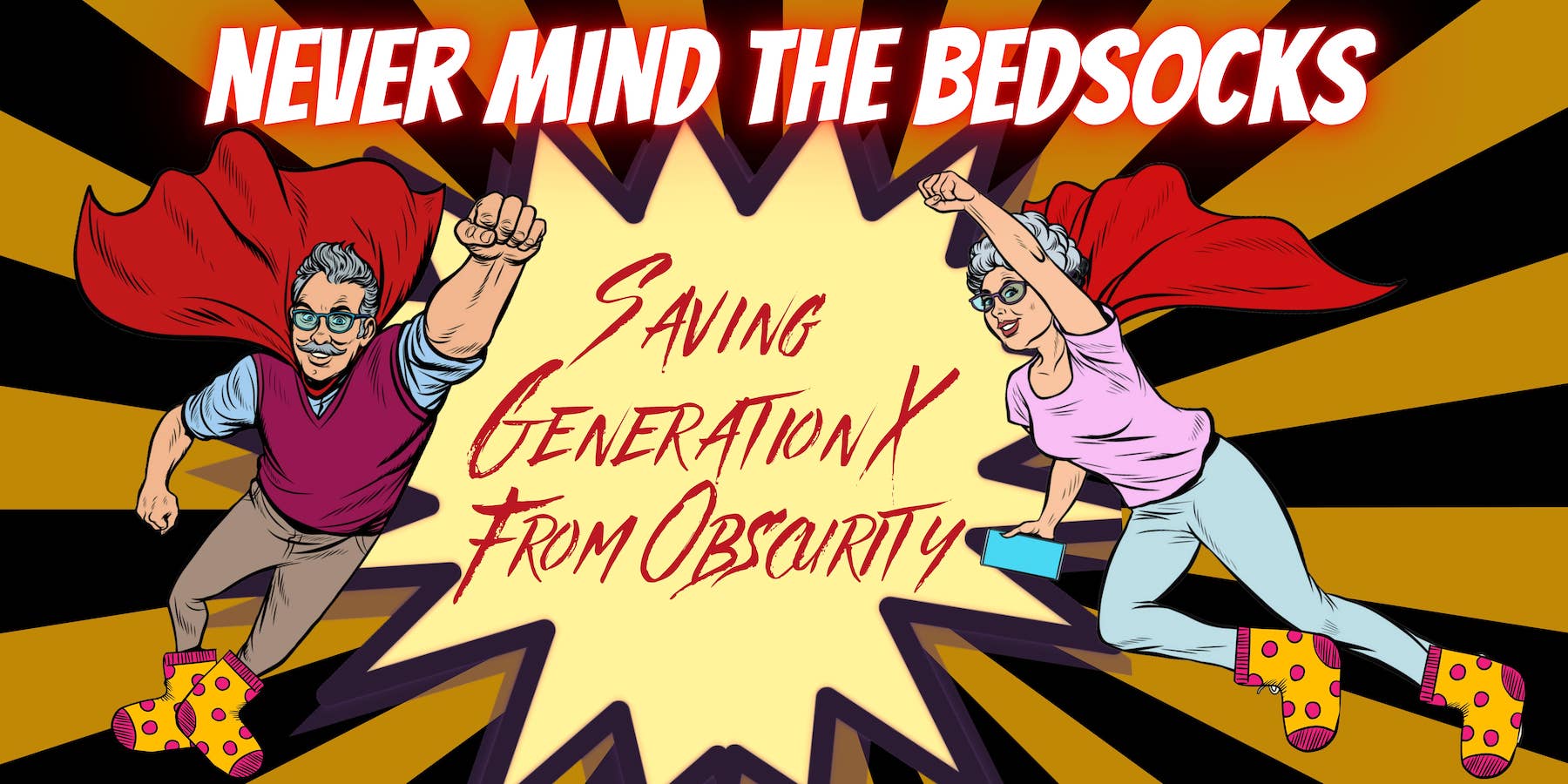 So, who in Bowie's name are we? 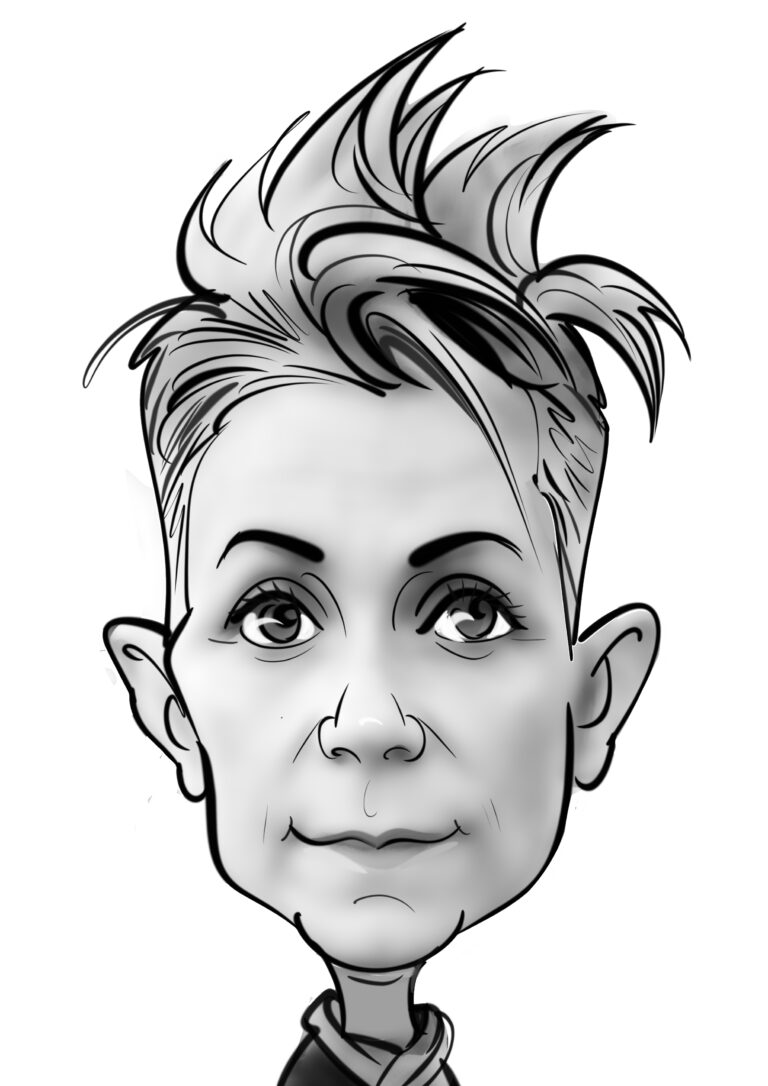 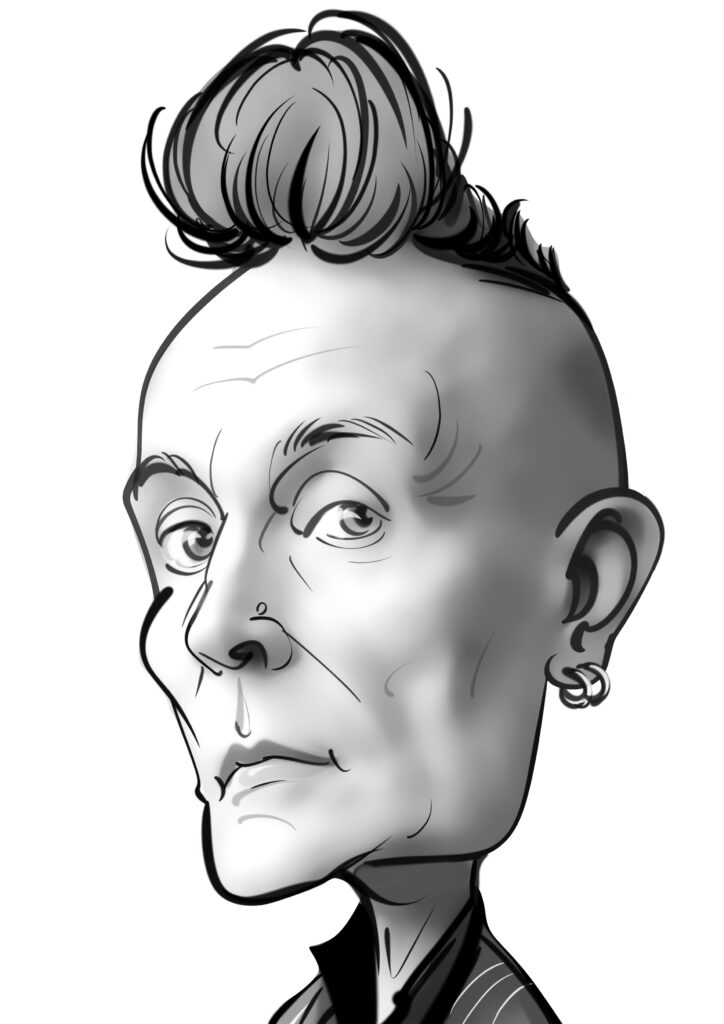 Q. Who runs this blog?

A. A 50-something cartoon character called Carla Fandango. Well, you did ask.

Q. Is Carla Fandango a pseudonym?

A. Congratulations! You've got this all sussed out. Yes. It is.

Q. Why do you use a pseudonym?

A. Mostly because I have a real name that is quite uncommon, and I am therefore easy to find on the www if you Google it.

Q. Isn't that a good thing?

A. Well, it's probably a good thing if you're someone who's trying to sell courses about "how to live your best life" or something. But when you're someone who occasionally reveals all about sensitive, personal issues such as past suicide attempts and STDs, it's probably not a good thing. (For anyone who does actually know who I am, these are just examples for illustrative purposes).
Also, it's actually quite fun to have a cartoonish alter-ego. You should try it sometime. 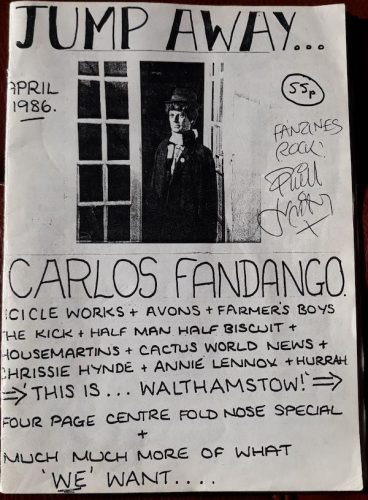 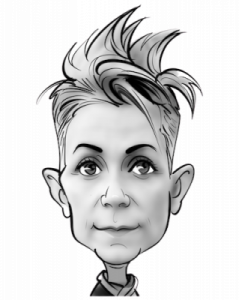